Back in Black: Journey to the George A. Walker Launch (A Porcupette’s Travelogue) As an out-of-towner, I don’t often get a chance to attend all of the book launches or other literary events going on in and around the GTA. I make it to as many as possible, but it’s inevitable that I miss a few of the good ’uns. Luckily, that was not the case this week, as I got the opportunity to take a quick jaunt up to the city to attend the launch of George A. Walker’s The Life and Times of Conrad Black.

It must be said—the day started out dreadfully. A sleepless night due to what I am adamant is allergies (the alternative, actual illness, is not to be considered) had me fairly whimpering in misery as I gathered my things to catch the 7:45 a.m. bus. I might as well have slept in—the bus was delayed almost two hours. Bored, listless, dejected, sitting in the uncomfortable metal seats at the bus terminal, I woe-as-me’d for a while, mentally composing snarky letters to the bus company. 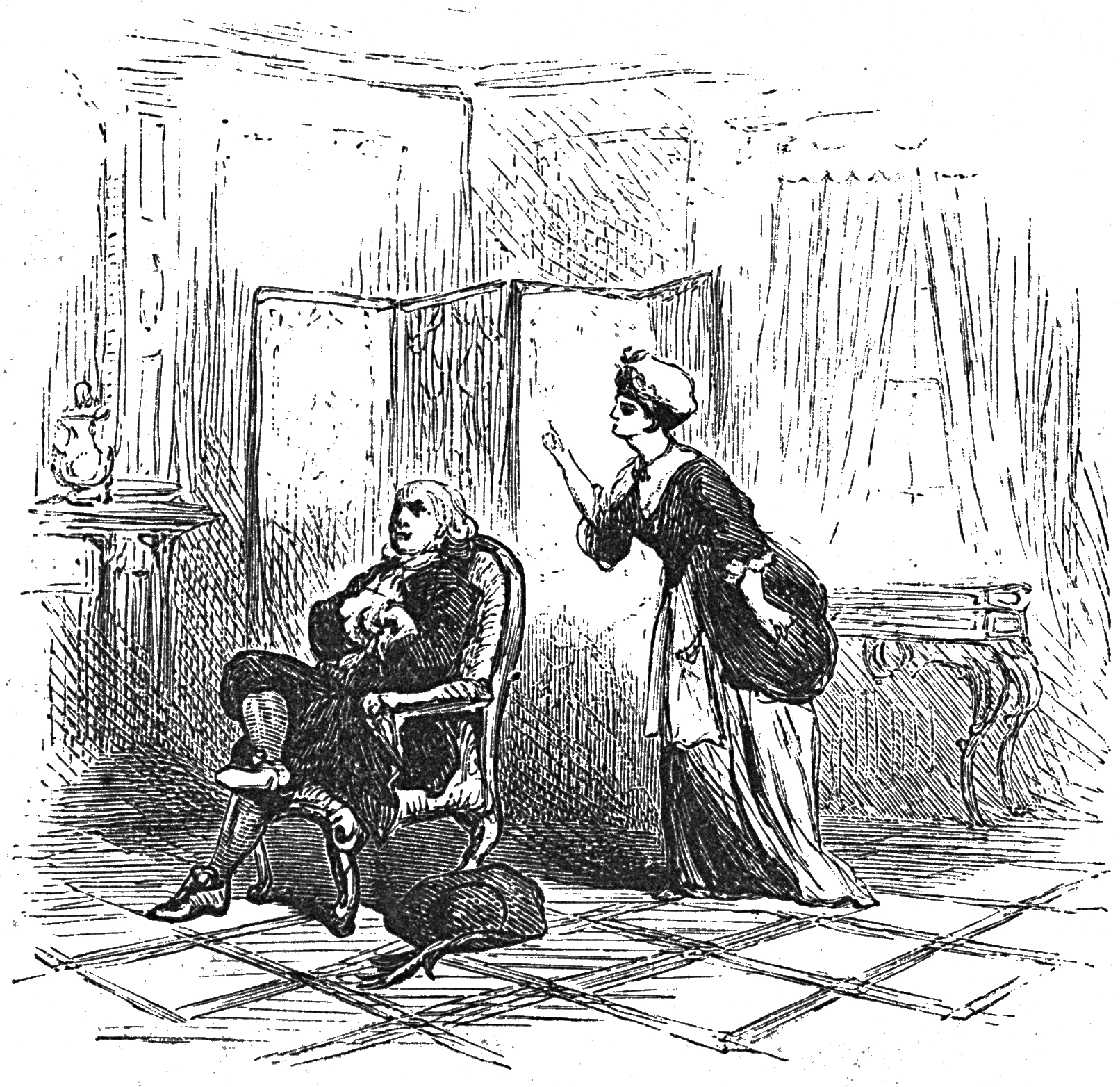 FYI Greyhound–I can berate with the best of ’em. Don’t tempt me to continue to mentally eviscerate you. I will do it.

The bus eventually arrived, and the harried driver loaded us all onto the bus with a brusqueness usually reserved for drill sergeants and snarky teens. But a short while later we were on route, thank goodness.

A quick change out of my rumpled, travel-worn clothes and I rushed off to the Arts and Letters Club, a handsome old building whose magnificently weathered facade screams “literary history lives here.” The venue was just as charming as I remembered it—elegant, refined, a bit imposing, but warm and practically vibrating with history.

Up the creaky steps to the Artists’ Studio. An odd room, but somehow pleasing. It is rectangular, with raised area running around the walls, almost like a small stage. The front was set up with a podium for speakers while the far side was populated with an interesting collection of seating, from a slouchy couch to armchairs, to one particularly ornate-looking chaise lounge. (Though now seemingly mundane, the room’s origins are apparently not quite so pedestrian; Devil’s Artisan editor and Arts & Letters Club member Don McLeod assured me that the room was apparently used for Freemason ceremonies way back in the day.) All added an air of charm and eclecticism that somehow suited the event.

Guests started trickling in around 6:00 p.m., partaking in a few snacks, some drinks, and, of course, good company. Firefly’s Michael Worek did an excellent job introducing the “modern Renaissance man” himself, George Walker. Then it was Walker’s turn to speak, and he spun a wonderful tale about the book’s origins, from the amusing anecdote of its inception, to his dealings and correspondence with Conrad Black himself, who was at that time a guest at Coleman Federal Correctional Complex in Florida. 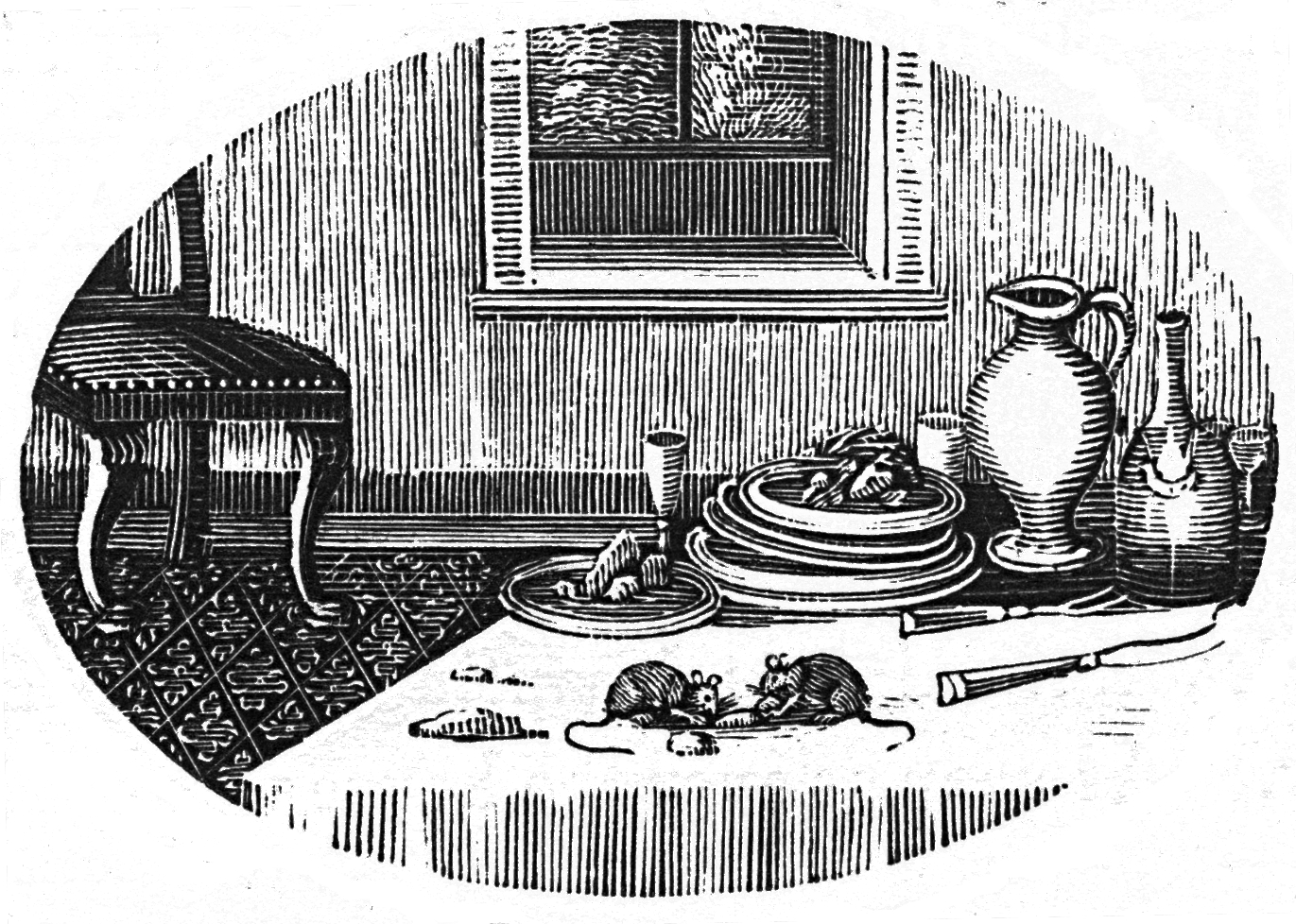 Did I mention the food? A lovely spread, and the food was really good. Only a few morsels left at the end of the night.

After the introductory remarks, the drinks and conversations flowed freely as guests mingled and shared a few laughs. Walker graciously signed many copies of his book and delighted the guests with his gregarious personality.

After most of the guests had left, a few of the stragglers went down to the lounge for a last drink. I was kindly allowed to tag along and drink in the company. At one point, someone pointed out that with Tim and Elke Inkster (Porcupine’s Quill), Andrew Steeves (Gaspereau Press) and Stan Bevington (Coach House Books) sitting around the table, our little group was a veritable who’s who of Canadian indie printers.

I was in illustrious company.

After geeking out a bit and talking off Walker’s ear about the vagaries of e-books, and discussing publishing with an incredibly kind Steeves, it was time to make our departure. I was sad to leave the merry party, but glad to have been privileged with the opportunity to hone in on the gathering between friends. As with all PQL-related outings I attended, I had a wonderful time and left looking forward to the next soiree.

Thanks to everyone who made it out to the Arts & Letters Club and joined us for the launch. You all helped to make the event a great success!

This entry was posted in Letters from the Porcupette (the Intern's Blog) and tagged book launch, events, George A Walker, The Life and Times of Conrad Black. Bookmark the permalink.